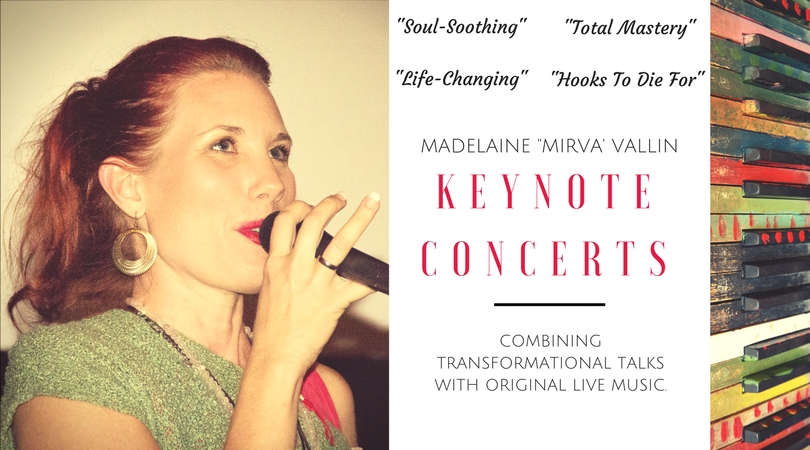 Madelaine has been performing since 5 years of age and has appeared on TV, radio and on stages across the world. By combining original music with her transformational speeches to deliver "keynote concerts" she creates an atmosphere for long-lasting positive change in peoples lives.

Fear of Failure is one of the main reasons people procrastinate and stop moving towards their dreams. Learn specific tools and understand how to turn your fear of failure (FOF) into an asset instead of your downfall so that it will drive you towards your goals instead of away from them.

We all know the negative impacts of stress but how do we actually make easy and effective changes in our lives that will support our wellbeing? Let Madelaine take you on a journey through the human mind and learn how a shift in mindset can make all the difference. Get ready to go deep and remove some of those old negative beliefs that are holding you back, you won't be the same after this session!

To book Madelaine for your next conference, seminar, event or retreat, call 0425601310

International Performer, Speaker and Self-Mastery Coach Madelaine Vallin has inspired millions of people across the world to reconnect to themselves and transform their lives.

With over a decade of education within holistic counselling, meditation, positive psychology, psychotherapy & brain-body medicine, Madelaine holds a vast & deep understanding in the area of self-development.

She is in the Coaching & Speaking business as well as in the Entertainment industry, where she has became known for her transformational music and her approach on healing through art. Madelaine's music has been praised all over the world for her original contemporary sound and heartfelt melodies and her albums have been downloaded well over a million times and impacted millions of people across the globe.

Madelaine has devoted her life to the art of spiritual growth, the power of creativity and helping people transform their lives by reconnecting to themselves. 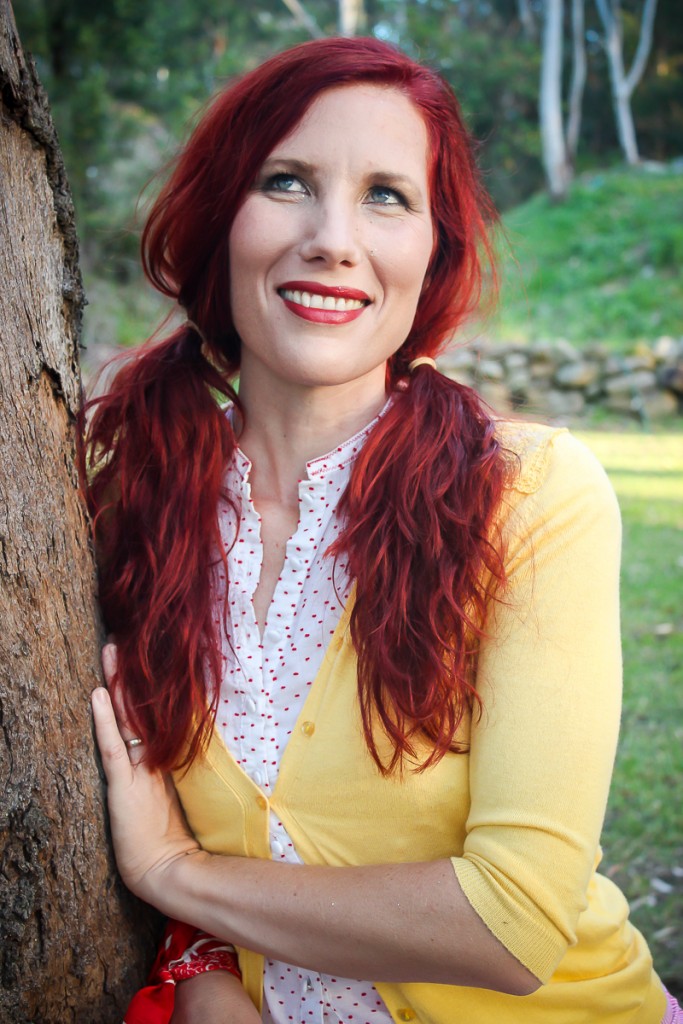