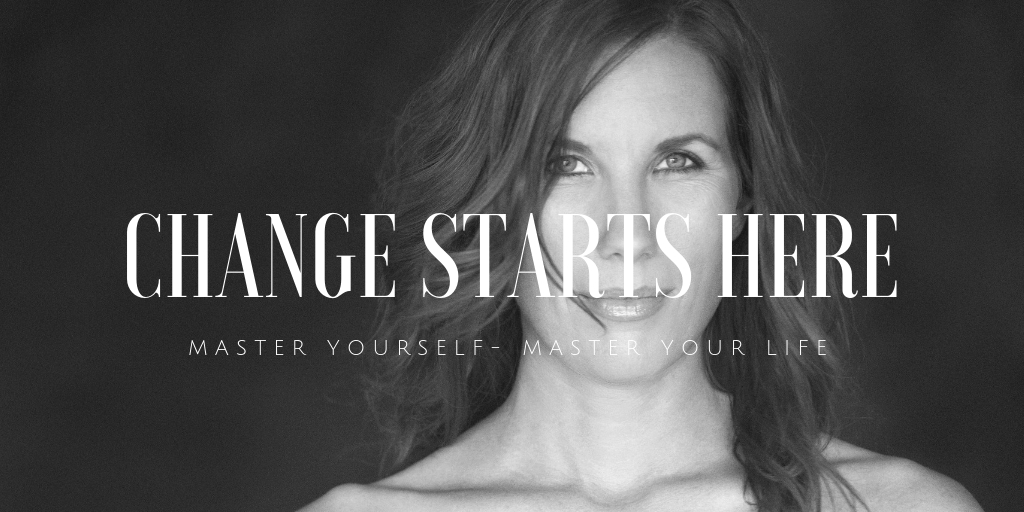 BOOK
The Art of Soulful Living

In this book, Madelaine shares her journey through depression & pain & hands you simple yet profound tips & tricks that you can add into your everyday to help you live a more soulful & joyous life. Get ready to learn the tools to trigger your creativity & inspiration through the heart! 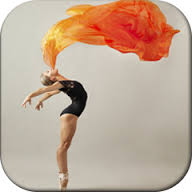 Under the MiRVA umbrella, Madelaine strives to make music that is good for the soul with a positive approach aimed to inspire and spread happiness in our world.

Mirva's music has been praised all over the world for her original contemporary sound and heartfelt melodies and her albums have been downloaded well over a million times and impacted millions of people across the globe.

Her lastest 2 EP's was co-produced with ARIA-award winning producer Braddon Williams (Beyonce, The Script, El Divo) and has been described with words like “soul-soothing”, “immaculate adult-orientated pop” & “hooks to die for”.

Mirva has performed across the world in countries like Portugal, Sweden, USA, Australia and England. 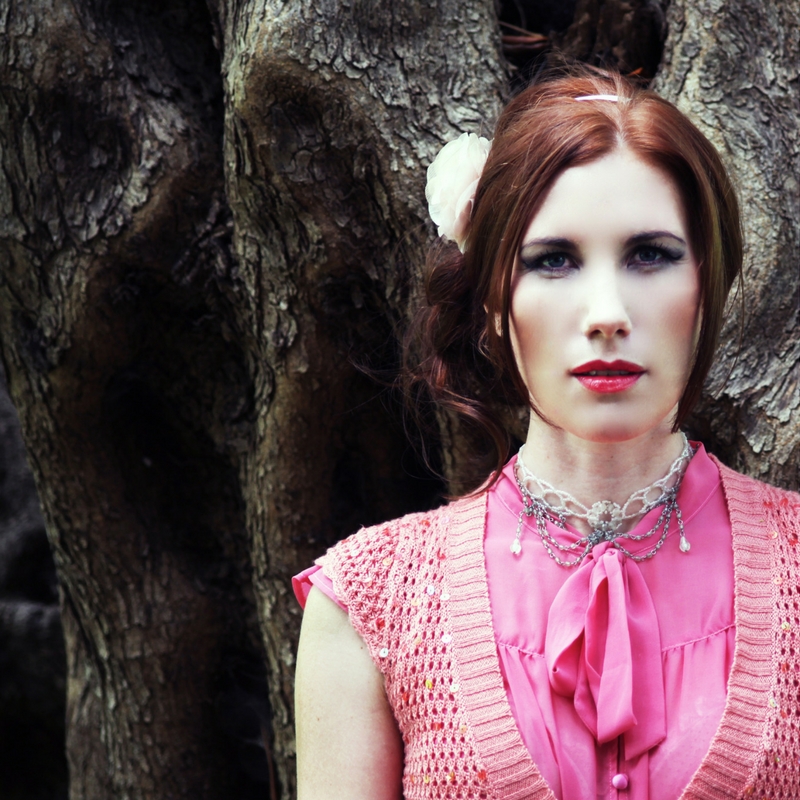 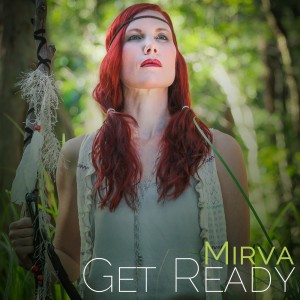 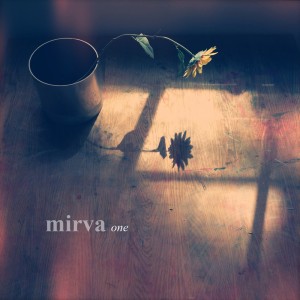 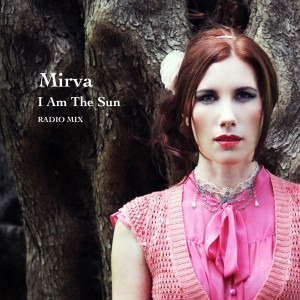 Music
Single- I Am The Sun- Radio Mix