…can see aura colours and is highly intuitive.
She can pick up on others emotions and energy without them needing to say a word

...used to work as a singer/ songwriter.
Her music is still being sold all over the world and has clocked up over 12 million downloads to date

…often gets asked if she is Welsh, Irish or Scottish as not many can locate her accent

...was not allowed to be around certain friends as a child as she was so effected by how they felt it sometimes made her unwell

...still has to remind herself to slow down!
She loves creating and executing new ideas and knows all too well what can happen when you don't recover in between projects.
She has had to set up structures around her to keep her grounded and well

…has as a Scottish husband and ends up speaking English with a full Scottish twang every time she speaks to his parents!

...loves speaking, coaching and teaching from stage but still gets nervous walking into a party

"Every once in a great while you meet a soul who's light shines with everything good in this world, that is Madelaine."

"I found everything of great interest. Know that you inspire and  that your impact is a positive one. Thank you for sharing  your greatness as doing so motivates people to pursue their passions. I wish you a life of glory where all your hopes and dreams come true."

MAKE YOU YOUR BUSINESS

THE ART OF FINDING YOURSELF.

Learn to create inner calm in minutes, reduce negative emotion and worry, release stress and anxiety and re-establish the connection with your inner self. 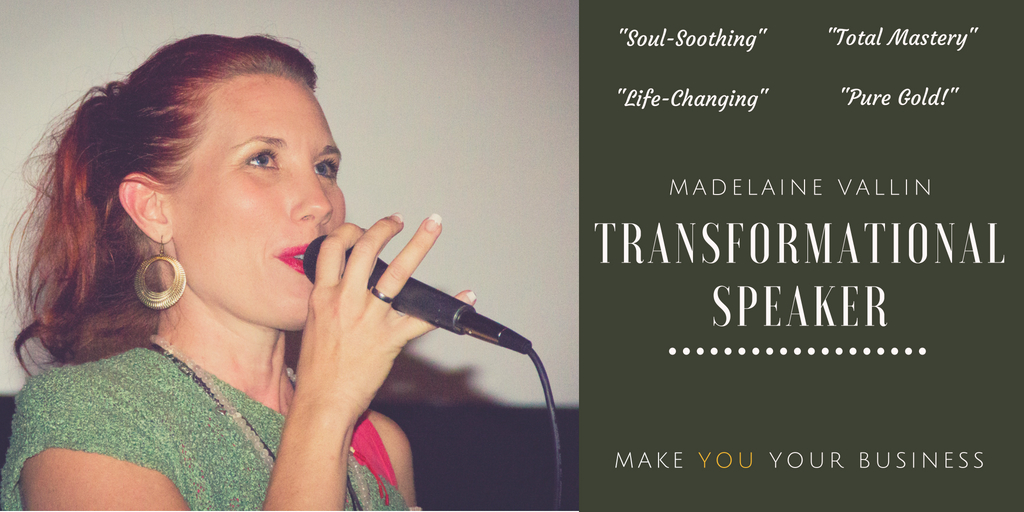 Would you like Madelaine to come to your next event? For all Transformational Talks and Keynote Concert Inquiries please email: 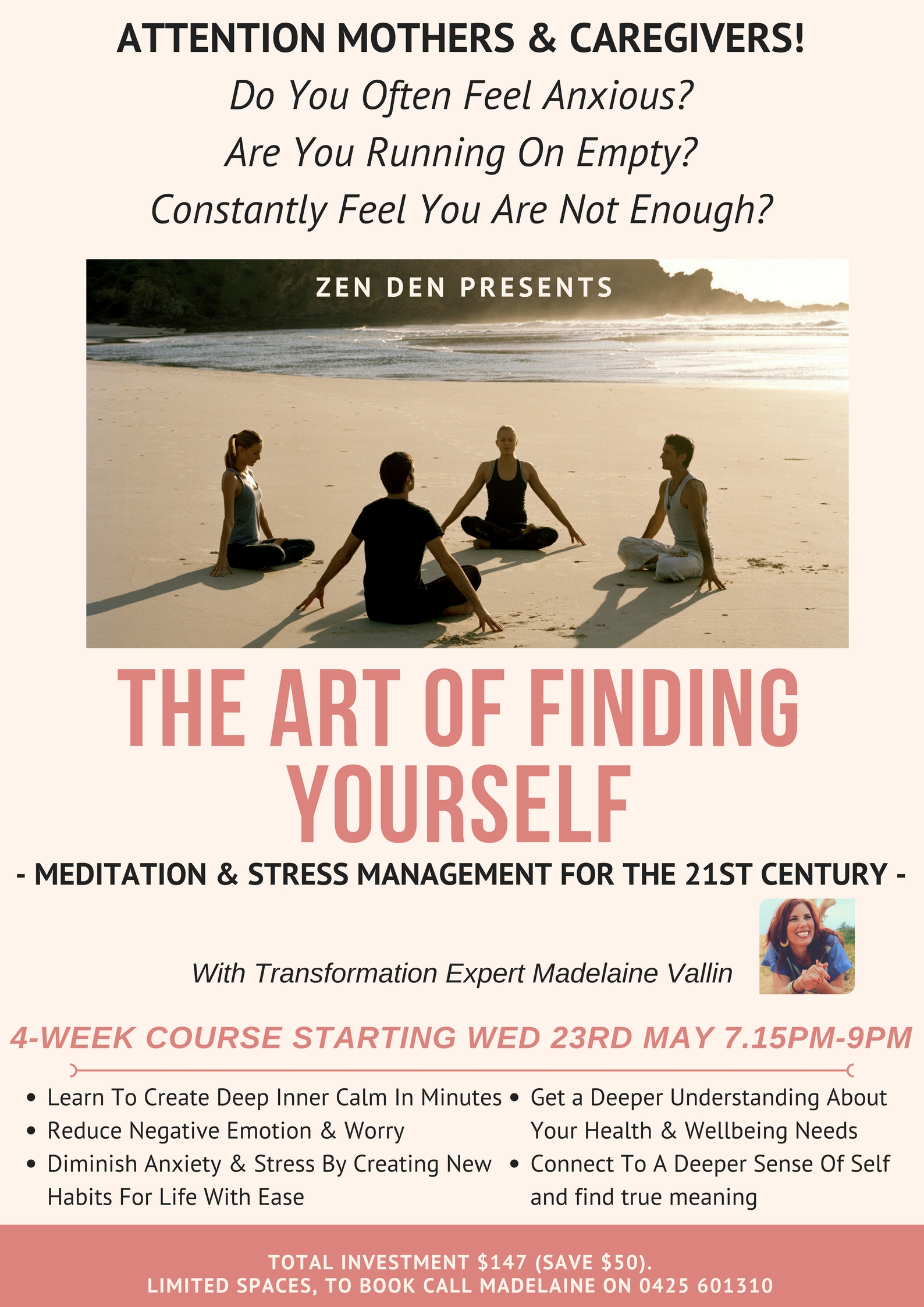